The Clan Ramsay is a family that is present on many continents. It is organized and structured so that it can meet its own needs. There are continental associations that manage the clan that are all grouped into an “Clan Ramsay International” society. The Clan Ramsay European Society is the only association allowed to represent the clan in Europe.

In Europe, the Clan meets under the Clan Ramsay European Society, registered in France. This association is led by a Council of 9 officers. The Convener Europe assumes the function of President.

The Honorary President of the Clan Ramsay European Society is James Hubert Ramsay, 17th Earl of Dalhousie, Lord Steward of the Household, Commander of her Majesty’s Archers Company, Vice-Lieutenant of Angus, Scotland , also one of the Keepers of the Quaich. 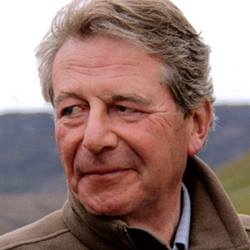 They are the legal leaders of the clan. They are appointed by the clan except the Treasurer and the Secretary who are elected. They form the European Council of the Clan. 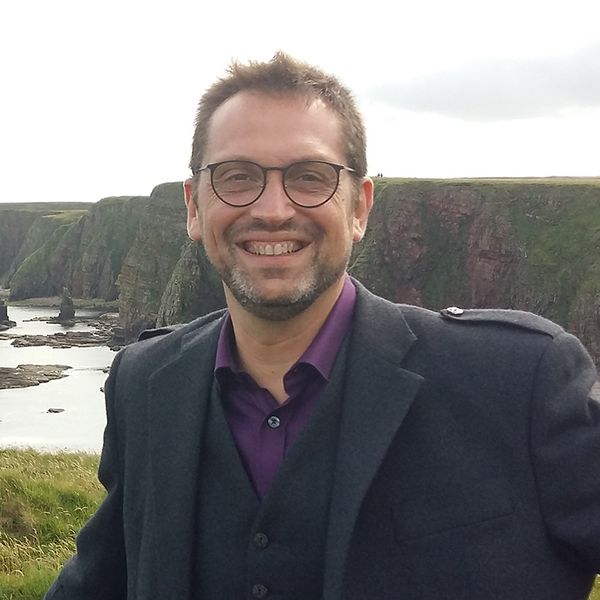 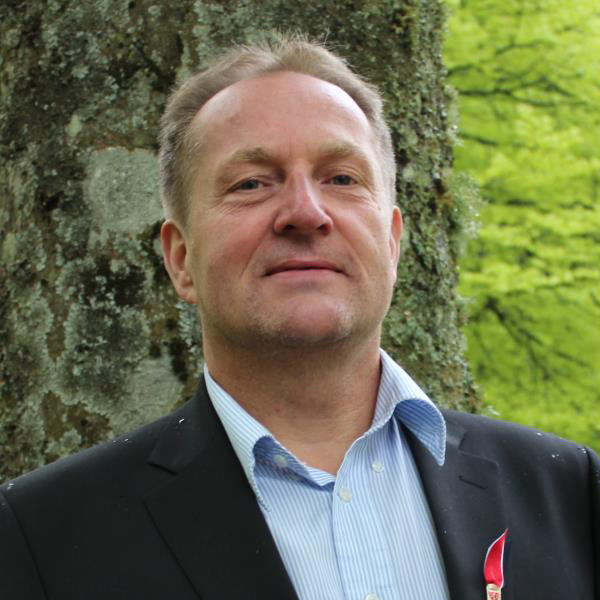 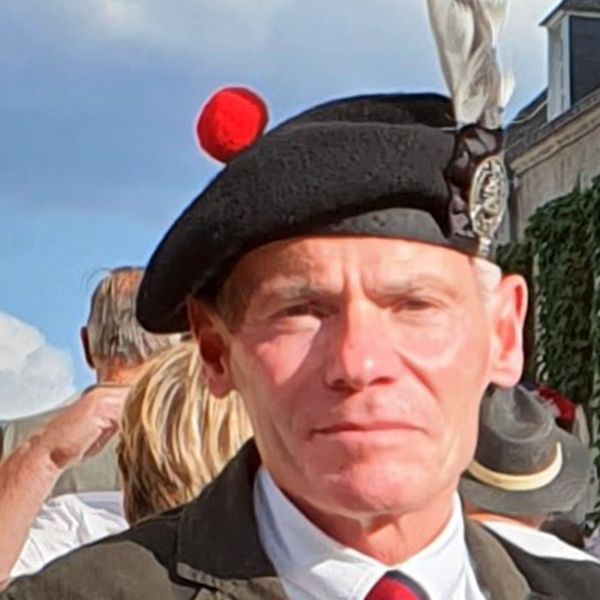 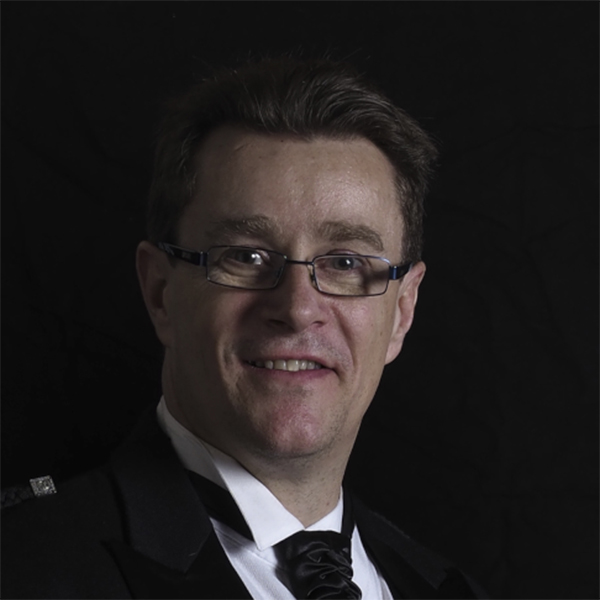 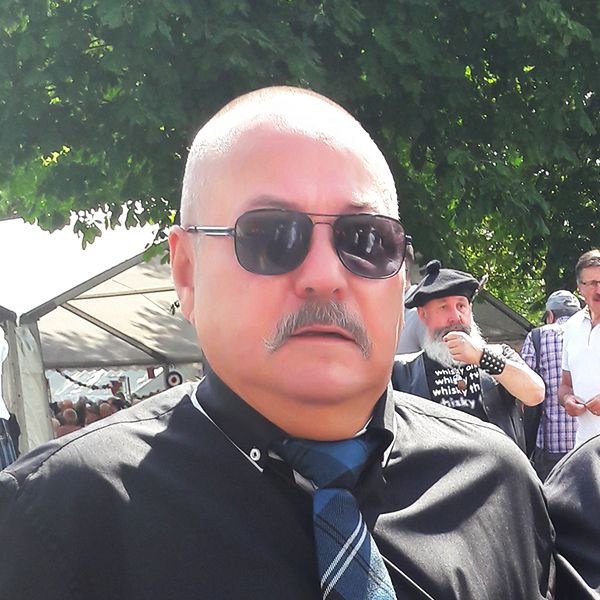 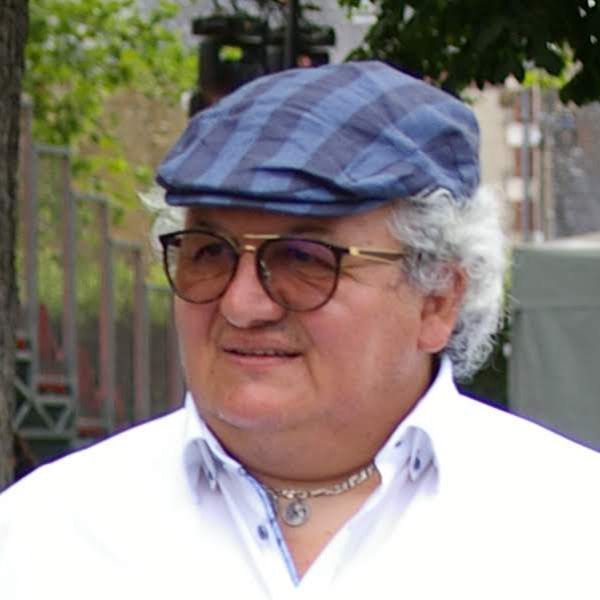 These are the officers in charge of missions or the animation of the clan. The members of the Finance Commission are elected, the others are appointed by the European Council of the Clan. 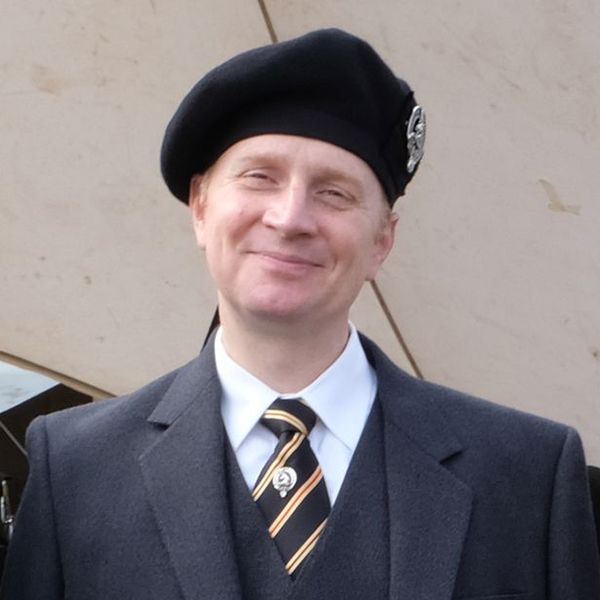 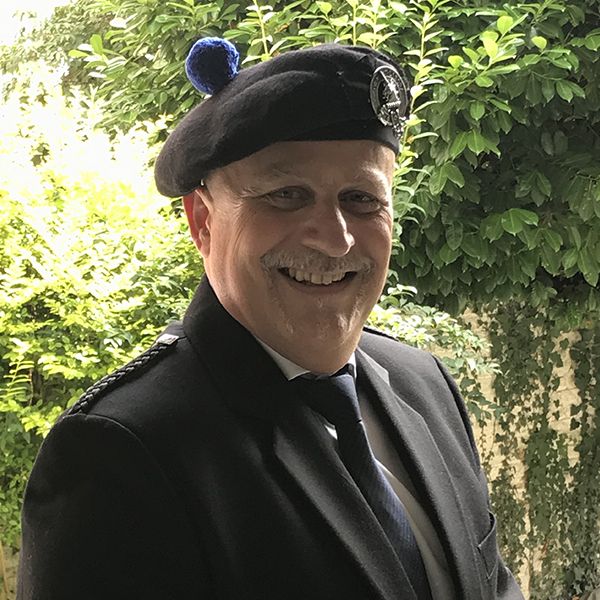 Keeper of the Quaich for Northern Europe 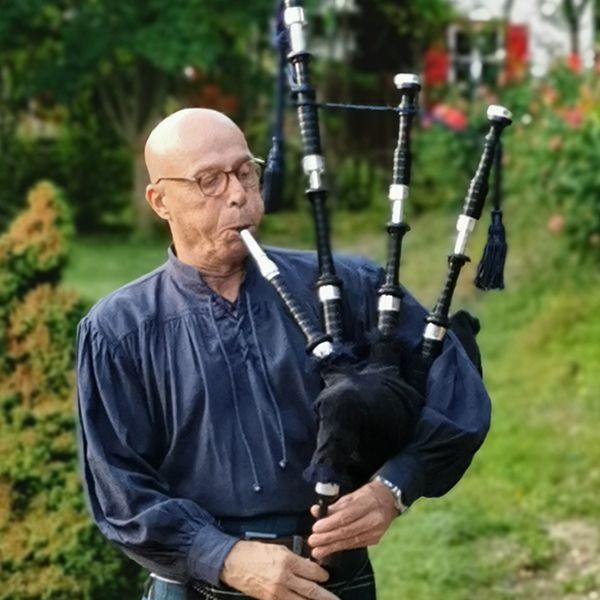 Bailiff of Isle of France 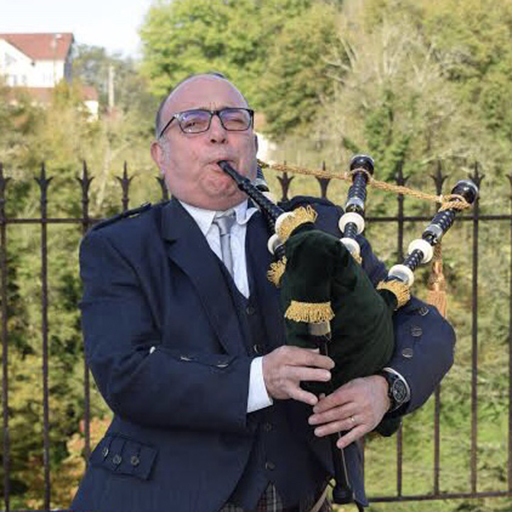 The Clan Ramsay International is headed by its President who reports to the Clan Chief. The President of the International Association is an ex-officio member of the Council of the European Association. There are Clan Ramsay societies around the world. There is one in the USA, one in Europe and one in Australia (at least there was recently one).

The Convener for Europe:

Each country or group of countries has its commissioner, namely a contact who is the local representative of the Clan Ramsay. Each clan has one or more commissioner depending on the geographical area. Thus, there is one commissioner by state in the USA.

The society is run by a Board of Statutory Officers whose decisions are sovereign. Its members are the Convener, the Tanist, the Commissioners, the President of the Clan Ramsay International, the Secretary and the Treasurer.

Several officers are in charge of the clan activities. They have power to intervene in all clan events in EUrope. They are leaded by the Tanist. The Toastmasters report to the Secretary Europe, they are the secretaries of the different geographies and the relays of communication.

The Keeper of the Quaich for Europe is in charge of the ritual ceremonies of the Clan. He is assisted by local Keepers of the Quaich.

Bailiffs are the Clan local representatives.

Our clan’s european branch has got a Piper who will be the leader of the new incoming pipers.

Statutory officer’s assistants are second officers. They represent them in case of absence.

It is the body in charge of the European finances of the clan. It is composed of 3 members. At its head is the Treasurer of the European branch. He is assisted by the Deputy Treasurer for day-to-day operations. A Scrutineer validates the statement of accounts and ensures their integrity.